cmd.to is an internet operating system based on a command-line interface for developers & hackers.

While working late nights in the office, my former partner and I was in need of a continuous, distraction-less, “fire & forget” kind of music source. Being both developers, we arrived at a simple idea, “a terminal based music player”. We created a quick prototype on the weekend, we gathered a good amount of songs from SoundCloud, with a simple algorithm, which collects the songs only if they met some criteria and has no legal issues for us to play in a browser. So at the end, there was a player with a singular command to play music. 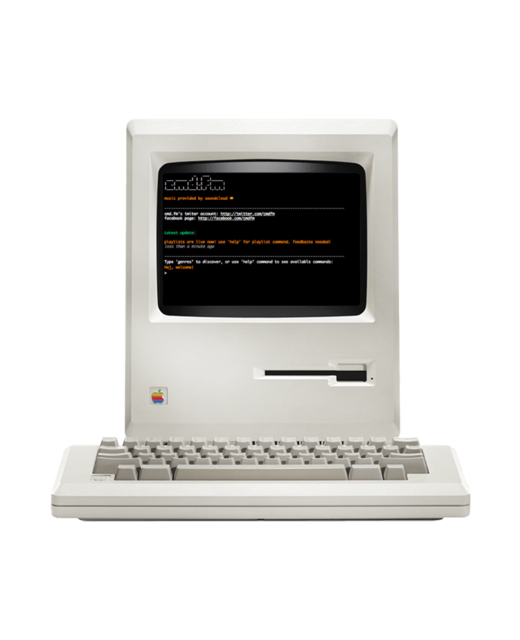 After using it, and liking it for a few days, we decided to move it in a browser window, naming it cmd.fm. It got huge popularity after featuring in platforms like hacker news, Reddit, product hunt. 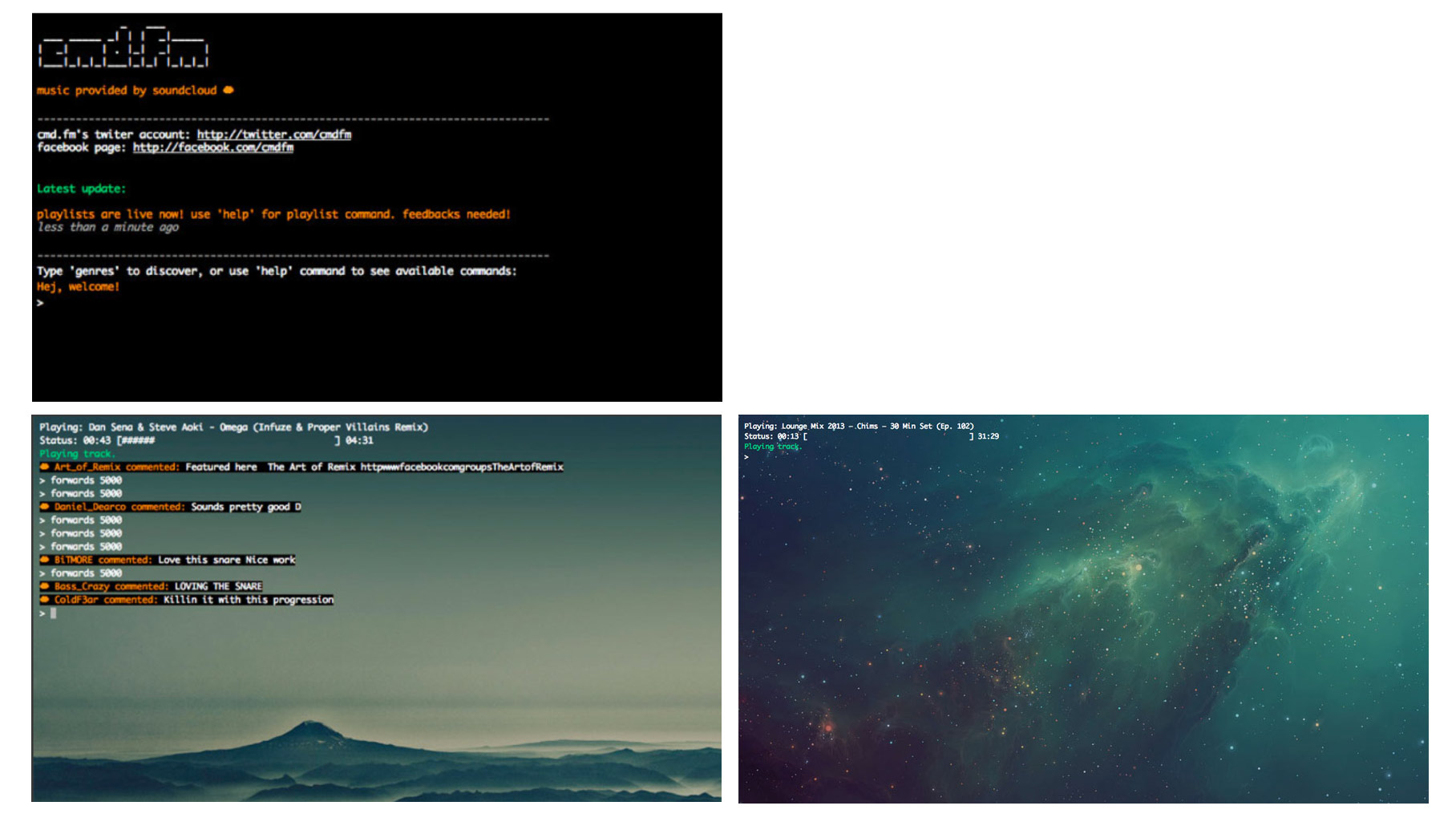 We tried to mimic the same behavior on the mobile screen: super simple approach, with a retro look. We excluded all the features other than player ones, for purposefulness and simplicity.

After analyzing the huge amounts coming user feedback in a small amount of time, we made a lot of improvements and added some new features. 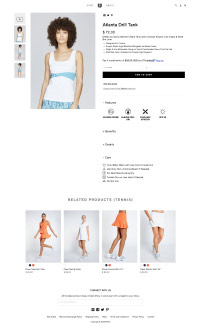 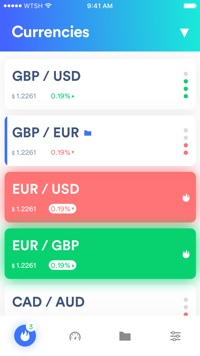 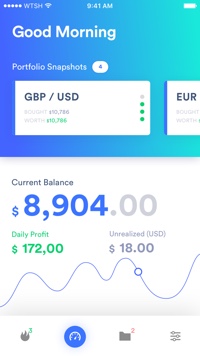 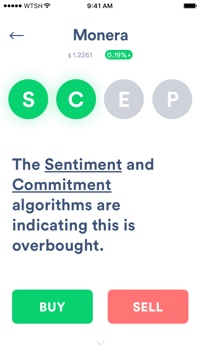 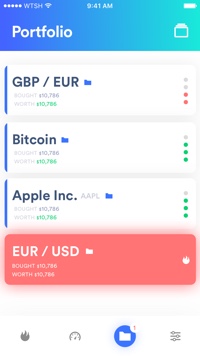 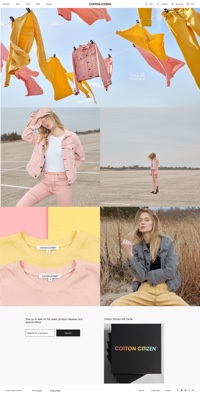 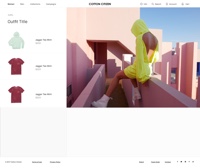 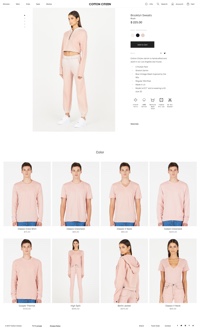 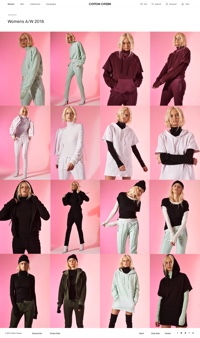 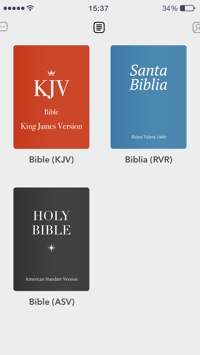 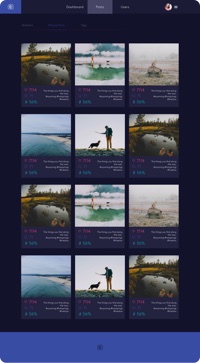 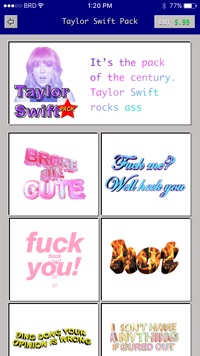 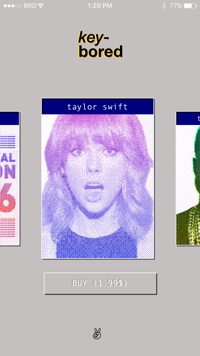 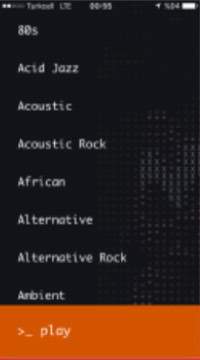 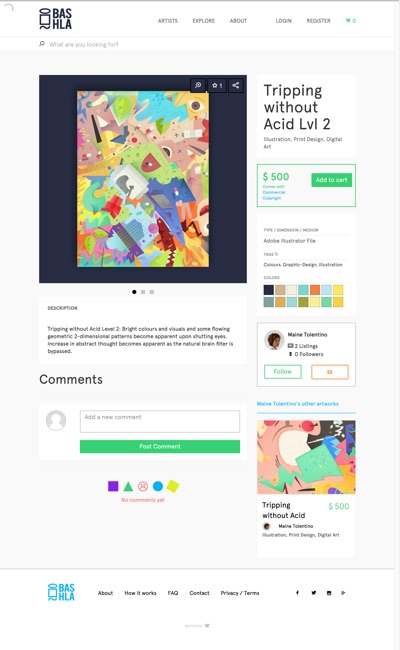 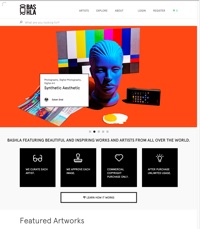 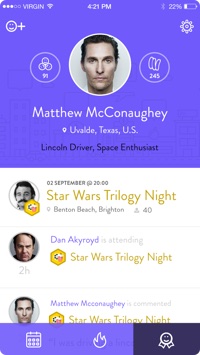 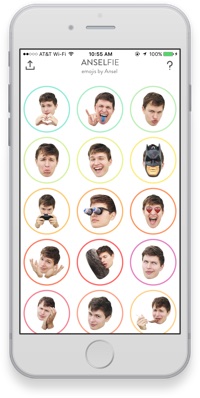 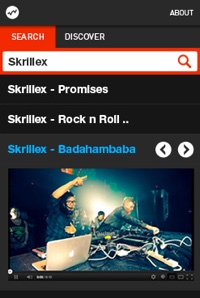